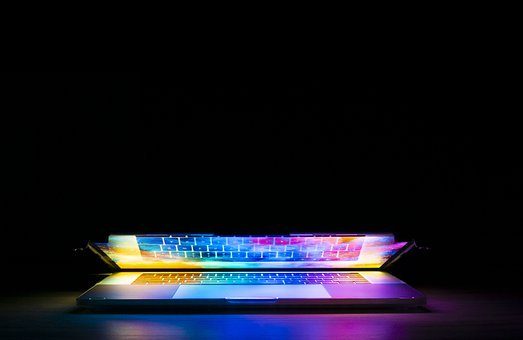 What is Internet Bloodsports?

Internet Bloodsports is a series of videos one can watch on YouTube. They feature acrimonious debates on controversial topics. Created by Mister Metokur, the show was sort of debate. The format allowed two or more people to join the discussion. While the debates were far from intellectual, the drama took over soon. The shouting matches led to frictions between co-hosts and IBS shows. This tension and drama destroyed lots of relationships, careers, etc.

What were the Internet Bloodsports about?

The themes ranged from the discussion of the current political situation to exposing dirt on the parties involved. While there is no blood, the videos based on the war of words are often awful.

One of the people often associated with it is Mister Metokur. He summarized the purpose of these videos as entertaining debates. The lifestreams often feature famous people like Richard Spencer, Laura Loomer, Tim Gionet, and others.

It’s hard to describe the people one could see in the series. Saying that they were politically incorrect is a huge understatement. Most of the series creators were outspoken supporters if alt-right, anti-SJW, etc. Any disregard for nondiscriminatory language goes out of the window. Yet, the viewers were much like the hosts. Only like-minded people could enjoy watching those horrible streams.

The YouTube drama imploded on itself. The main players were Ethan Ralph, whose YouTube channel is now banned for promoting white nationalism, and Andy Warski, who turned his anti-social justice channel into a talk show. They did several lifestreams which ended up in a drift. Too much drama and thirst for blood turned the series into shitshow.

Meaning of the series nowadays

There is one clear thing about the series that we can observe. No matter what you say on the Internet will always remain there. One day it might haunt you and stab in the back. It’s sort of legacy no one can erase. Now it’s up to the people who stumble upon these videos to interpret the content and make conclusions.

Another point one can learn from it is that no matter how enlightened and understanding the masses/cultures/communities are, there’ll always be people who disagree with the world order.

To put it briefly, Internet Bloodsports symbolize both the best and worst of the internet experience. It expresses the point of view when everyone has a voice and can find the audience. Everything sounds surreal because it’s hard to imagine people watching others scream at each other for hours. Yet, it exists.

On the other hand, it can serve as a cautionary tale, proving that everything online lives forever. Once a person says something on the Internet, there is no going back.